I was so going to sleep in today.

And furthermore, even though I knew my volly (volunteer agency) needed someone to cover, I was not riding on an ambulance today. I’ve just been on too much.

I looked at the chain-email again when I woke up: “John needs a partner from midnight until 09:00”. Oh, good, I thought, only an hour to go and I won’t have to feel guilty. Because it was already 8 o’clock.

And then eight minutes later …:

If it was anything else I would’ve turned off the alert. But, come on! Babies not breathing = all hands on deck.

Fortunately, it was one of those calls where everything went perfectly. (Well, as perfectly as these things can go). With assisted BVM (bag valve mask) breathing, baby went from pale to pink and stayed with us all the way in. When we moved her to the hospital bed she started to cry loudly (a VERY excellent thing) and at last her eyes opened wide.

Oh man, even I felt a little choked up! That never happens.

But of course, as we were wrapping things up, another crew came in to the ER, hot. They were still doing pushies and blowies (CPR) on a middle aged man. The guy’s belly was distended and his whole head was dark purple.

“He ain’t coming back,” said a nurse as they went by.

“Probably not,” I agreed.

When someone in a maximum security prison has a heart attack, or bronchitis—or swallows a bunch of razor blades, a toothbrush and some aspirin—guess who they call?

Snapped this pic with my phone while waiting (and waiting) for them to open the door from the truck trap to the outside world: 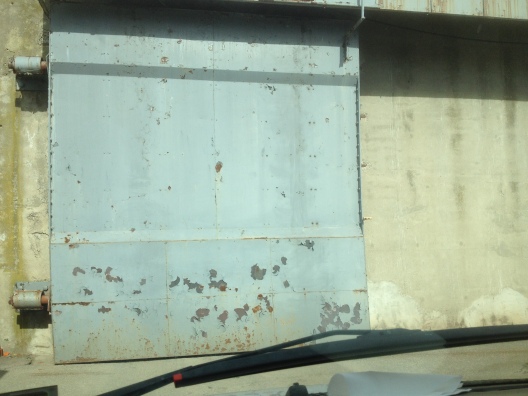 While we waited, this song popped into my head:

It ain’t Johnny Cash, but still a classic.

I was working out of a fire house, out in the sticks today.

Can you spot the “selfie”? 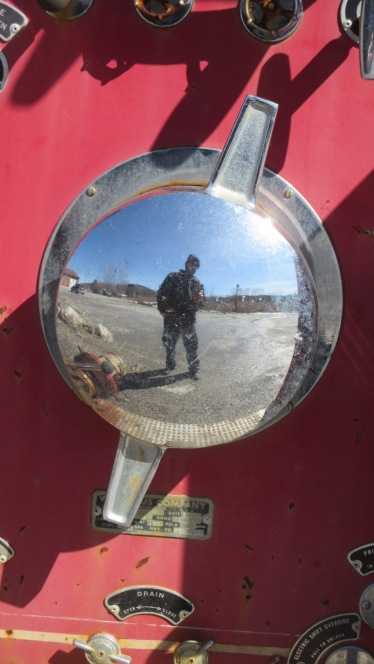 I couldn’t help but get all art school.

This fifty year old fire truck parked out back was too cool. 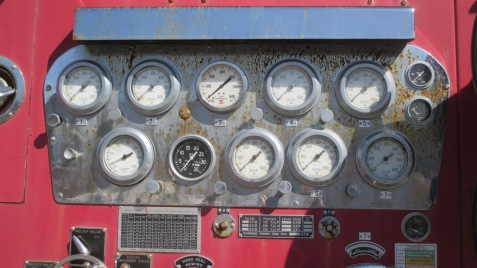 And on the other side of the station was this:

Steel from the Twin Towers.

(Appropriate on this, the 12th anniversary of the start of that stupid war
that had nothing to do with freedom, or 9/11). 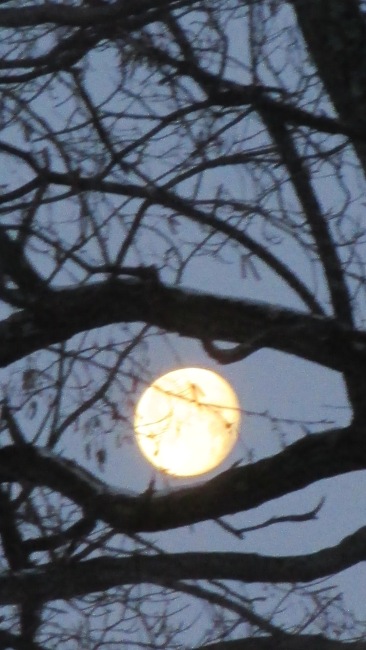 “Bob’s” wife, “Betty”, called 911 in the morning. Bob didn’t want to go to the hospital even though he fell down and banged his head. So he RMA’d (refused medical attention).

Later that morning Betty banged her toe and needed to go to the hospital. Don’t ask.

Bob began to drive her to the ER, because she doesn’t drive, but the fog was too thick. They turned around.

Soon after Bob was feeling weak in the legs again, so his daughter—in another state—called an ambulance.

That’s where we come in.

We were in route to cover another unit which was out on a call. We just happened to be passing by Bob and Betty’s place so we got the dispatch: 70 YOM; difficulty walking.

When we first saw Bob and Betty sitting on the stoop, with the requisite bucket full of meds, we thought he was a faker.

We walked him to the ambulance (because he didn’t want help) and I took his BP. It was pretty high.

“Is he me or you?” I ask my medic (I take the basic calls, she takes advanced).

Back to Bob: “Do you have any medical history I should know about?” I ask. “Are you diabetic?”

I try to get his pulse but it seems crazy slow. Like 30 bpm? I tell my medic, “I don’t have an exact number but he’s pretty brady” (Bradycardia: Slow pulse). Medic takes a glucose reading and says; “Guess he’s mine.” He’s over 400.

On the ride in the medic finds Bob has extensive history and was supposed to see a cardiologist. He never did. She finds his wobbly legs were the least of his problems. Even his hyperglycemia wasn’t the main issue any more. 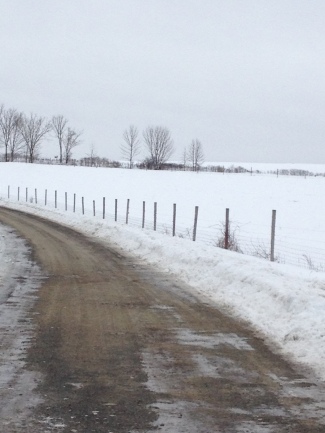 We get Bob to the ER just in time for him to go v-fib (ventricular fibrillation).

Literally, we’re filling out paperwork as the nurses yell, “clear!”

And remember we just happened to be passing through. If we weren’t, the response time alone could’ve been the difference between life and death. It really makes you wonder.

Last we heard, Bob was doing well. Somebody up there like you, man. And even though you were swearing up a storm, all the way in… we do too!